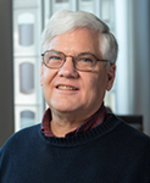 Martin Ford's research focuses on motivation and competence development across the life span, with an emphasis on the role that personal goals, emotions, and personal agency beliefs play in facilitating optimal functioning and life meaning. He is the creator of Motivational Systems Theory (MST), an integrative framework first presented in Motivating Humans (Sage, 1992), and co-creator of the Thriving with Social Purpose (TSP) Theory of Motivation and Optimal Functioning and the TSP Theory of Life Meaning (with Peyton Smith). These elaborations on MST, along with extensive discussion of the evolutionary origins of motivational processes and social purpose goals, are described in Ford and Smith’s new book, Motivating Self and Others: Thriving with Social Purpose, Life Meaning, and the Pursuit of Core Personal Goals (Cambridge University Press, 2020). Martin has also developed assessment tools designed to help people identify their core personal goals and potential obstacles to the pursuit of those goals, including the Assessment of Personal Goals (APG; with C.W. Nichols), the Assessment of Personal Agency Belief Patterns (APP), and the APG Personal Application Guide (with Peyton Smith; see https://apg.gmu.edu).

Martin received his bachelor's degree from Penn State's College of Human Development in 1975, where his father served as the founding Dean before returning to the faculty to create the comprehensive theory of human functioning and development known as the Living Systems Framework – the “parent” theory for MST and TSP. After moving to Minnesota with his wife, Sheri, Martin subsequently earned his doctorate in child psychology from the University of Minnesota’s Institute of Child Development in 1980. During his 13 years at Stanford University, Martin received the APA Division 15 Early Contribution Award (1983) and Division 7's McCandless Young Scientist Award (1987) and began his transition into academic administration as a department chair and associate dean. In 1993 (with two children in tow), he moved to George Mason University, where he applies motivational principles on a daily basis in his role as Senior Associate Dean of the College of Education and Human Development. Martin also served as Acting Dean of the College on two occasions (2000-2001, and 2009-2010), and in 2007 received the David W. Rossell Quill Award for leadership on initiatives resulting in advancement of the university's mission. 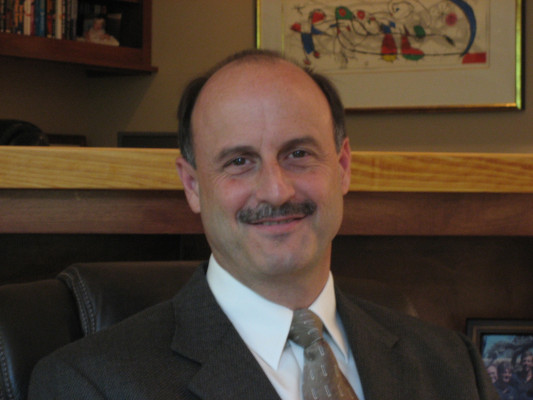 Dr. Nichols’ work follows two opposite but interrelated paths. One is the provision of psychotherapy to individuals in distress. The other focuses on the development of assessment methods designed to identify core determinants of motivation and satisfaction.

Dr. Nichols is a licensed psychologist who, since 1991, has worked as a clinical psychologist in a Veterans Affairs Medical Center and as a faculty member in a clinical psychology training program consortium with the Medical College of Georgia, where he trains and supervises psychology residents. During his tenure there he has co-led clinical treatment teams, led training seminars, received awards for outstanding performance, and been rated highly as a supervisor by residents.

His assessment path began during his master’s studies in career development. Working with Carol Gelatt at John F. Kennedy University he self-published two instruments that were used regularly at the university’s career counseling center. He then moved to doctoral training in counseling psychology at Stanford University. Working with John Krumboltz he developed the Assessment of Core Goals (published by Consulting Psychologists Press) and conducted research validating the ACG’s inquiry process. He also collaborated with Martin Ford on the development of the Ford & Nichols Taxonomy of Human Goals and the Assessment of Personal Goals, the measure designed to estimate the strength of the 24 goals included in that taxonomy. 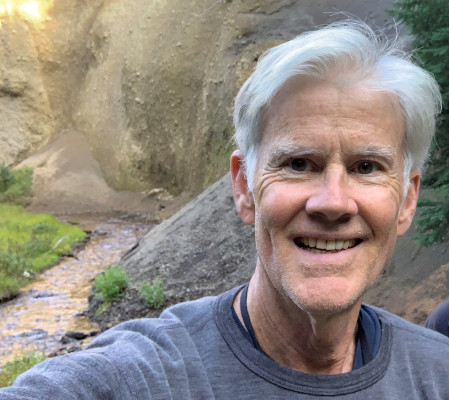 For the decade prior to his retirement and after over 30 years of engineering, sales and sales management in the computer industry — primarily at Digital Equipment Corporation and Microsoft Corporation — Peyton developed and delivered leadership training worldwide. His evidence-based leadership and executive coaching programs have been consistently recognized with student satisfaction and instructor awards.

While at Microsoft Corporation, Peyton directed the design and delivery of worldwide leadership programs for field sales and services executives. Prior to that assignment, he held various sales and sales management positions leading to the management of a global sales group within Microsoft’s OEM division focused on the telecommunications industry.

He joined Microsoft in 1994 from Digital Equipment Corporation, where he enjoyed a successful career in sales and sales management earning annual sales performance awards including “DEC100,” for achieving all sales goals and quota (won six times), “DECathalon,” for finishing the year in the top 10 percent of the company’s worldwide salesforce (won three times), and “Circle of Excellence,” for achieving all district fiscal and sales management goals (won four times). Before transitioning into sales, Peyton worked as an electrical engineer and later as a software developer.

Since leaving Microsoft in 2007, Peyton founded Madison Learning — a provider of leadership consulting and management training. He has co-authored several publications on human motivation (with Martin Ford) and is the co-creator of the Thriving with Social Purpose (TSP) Theory of Motivation and Optimal Functioning and the TSP Theory of Life Meaning. Peyton also co-developed (with Martin Ford) the Assessment of Personal Agency Belief Patterns (APP) and the APG Personal Application Guide.

Peyton studied business administration at Babson College, computer science at Boston University, and electrical and computer engineering at Northeastern University. He is an avid outdoorsman. He and his wife Megan have three grown children and reside in Seattle, Washington. 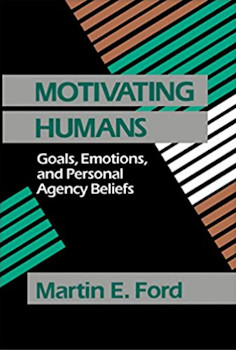 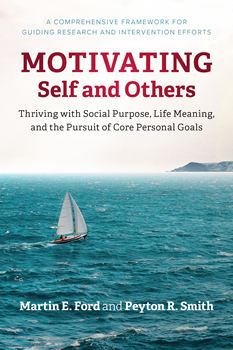 Motivating Self and Others: Thriving with Social Purpose, Life Meaning, and the Pursuit of Core Personal Goals